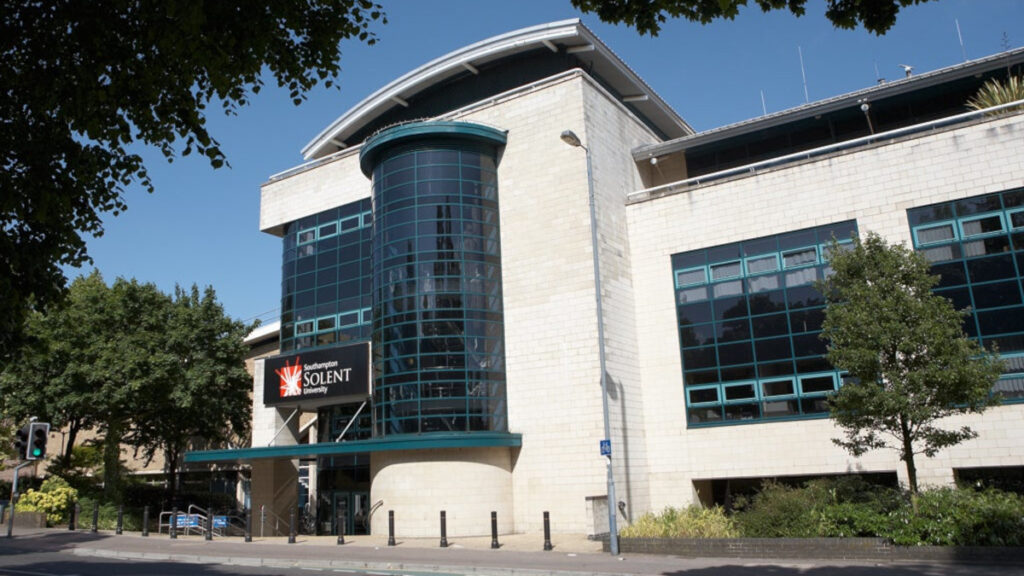 Study at the Solent University

The Solent University covers a broad range of subjects at foundation, Undergraduate and Postgraduate level. Find out more about what they offer and why it’s great to study at Solent University.

According to Times Higher Education World University Rankings 2021, Solent University is ranking at 500 – 600 in the world.

Solent University has three primary locations City, Warsash and Timsbury Lake. The City campus is in the centre of Southampton, on the east side of East Park. This campus broadly includes the Sir James Matthews building, which is situated on the far side of the park. Part of the Warsash School of Maritime Science and Engineering is on the eastern bank of the Hamble River overlooking Southampton Water, while Timsbury Lake is located in Timsbury.