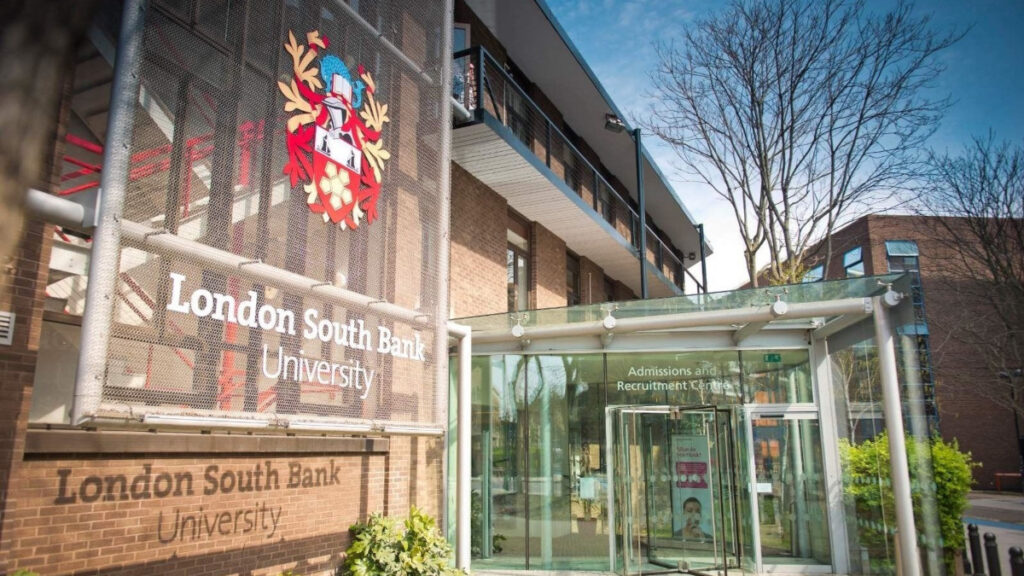 Founded as the Borough Polytechnic Institute in 1892, the institution is located in the London Borough of Southwark and is among the five largest universities in the city.

The institution has had several different names, but it did not become known as the London South Bank University (LSBU) until a century after it was initially founded, when the British government enacted the Further and Higher Education Act of 1992, granting full university status to all polytechnic institutions.

Around three-quarters of LSBU’s 17,000-strong student population are undergraduates, and over 70 percent of LSBU students come from the Greater London area with 25 percent from south-east London. In the 2014-15 academic year, 83 percent of the students enrolled were over 21 years-old, meaning a significant proportion of mature students.