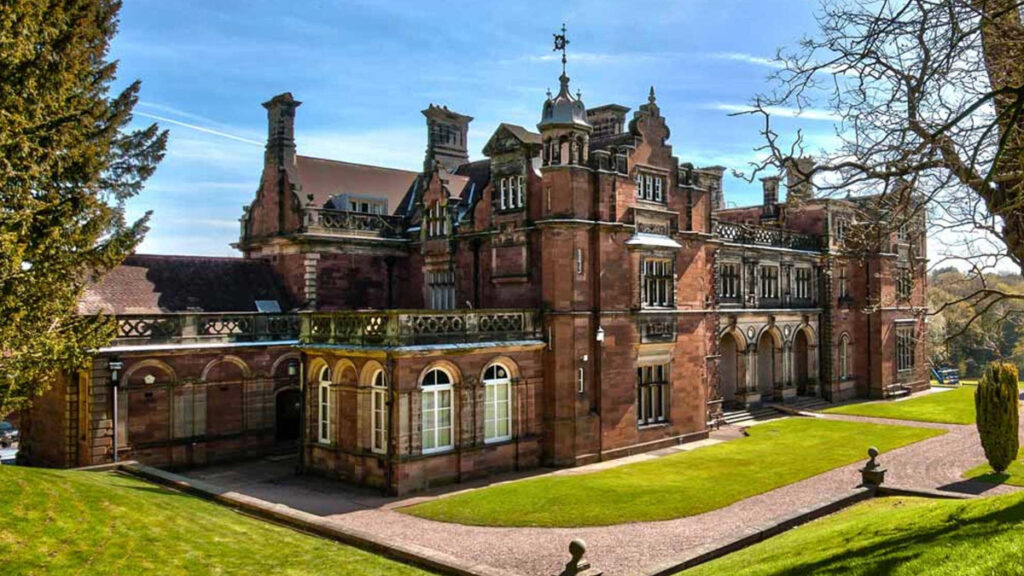 Study at the Keele University

Keele University is a campus university located in the UK county of North Staffordshire.

Midway between Birmingham and Manchester, Keele is situated just a few miles away from the urban centres of Newcastle-under-Lyme and Stoke-on-Trent, and 20 miles from the Peak District, a picturesque national park renowned for its natural beauty.

The university itself sits in the middle of a 630-acre estate surrounded by woods, lakes and parkland. The estate was previously owned by the Sneyd’s, a family of successful drapers and merchants before they fell on hard times. In 1939, it was requisitioned by the military for war, before passing to the newly created University College of North Staffordshire – later to become the University of Keele – in 1949.

Keele University covers a broad range of subjects at foundation, Undergraduate and Postgraduate level. Find out more about what they offer and why it’s great to study at Keele University.

According to Times Higher Education World University Rankings 2021, Keele University ranked at between 501 and 600 in the world.

The university’s founding ethos ‘the pursuit of truth in the company of friends’ still guides the institution, with teaching conducted in small groups and a reputation for world-leading research undertaken in a thriving campus-based community.

Recent investments amount to over £115 million in the university’s campus and infrastructure, including a £2.7 million transformation of the Student’s Union and centre of campus, where a walk-through sculpture installation called the Forest of Light was installed to commemorate Keele’s 50th anniversary.

The University also boasts a 70-acre development site for its Science and Innovation Park with 40 companies employing over 600 people currently hosted on its existing Science and Business Park.