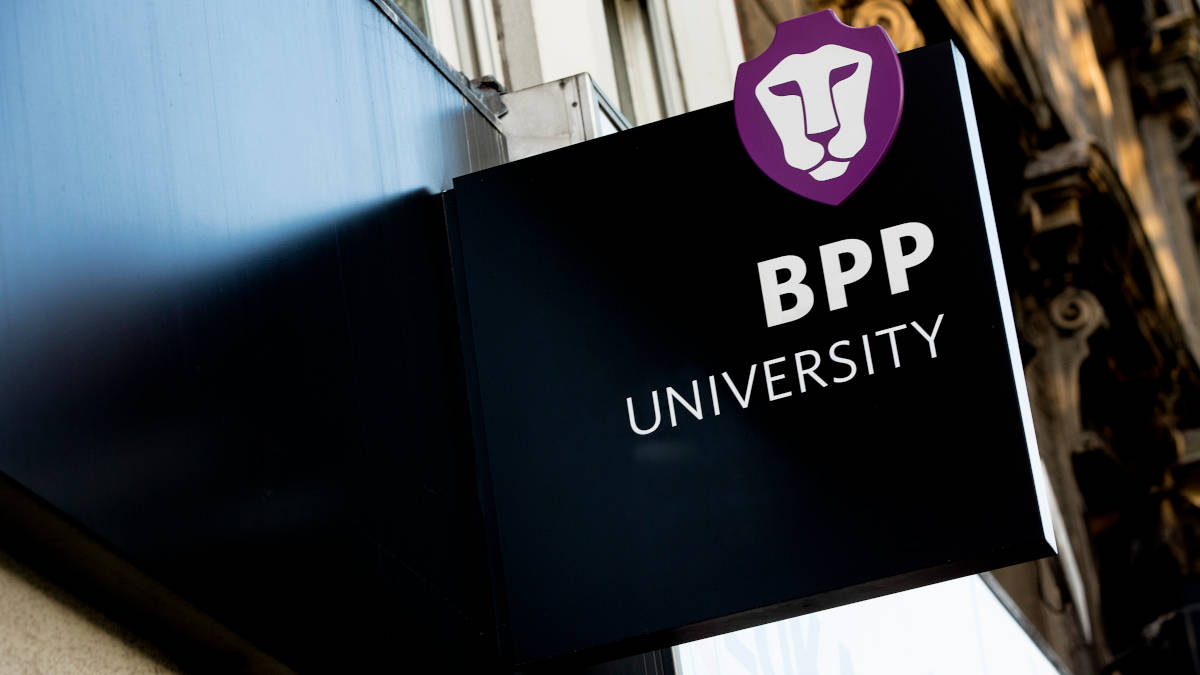 The University takes its name from the founders Alan Brierley, Richard Price and Charles Prior, who in 1976 set up as Brierley Price Prior to train accountancy students.

BPP University covers a broad range of subjects at foundation, Undergraduate and Postgraduate level. Find out more about what they offer and why it’s great to study at BPP University.